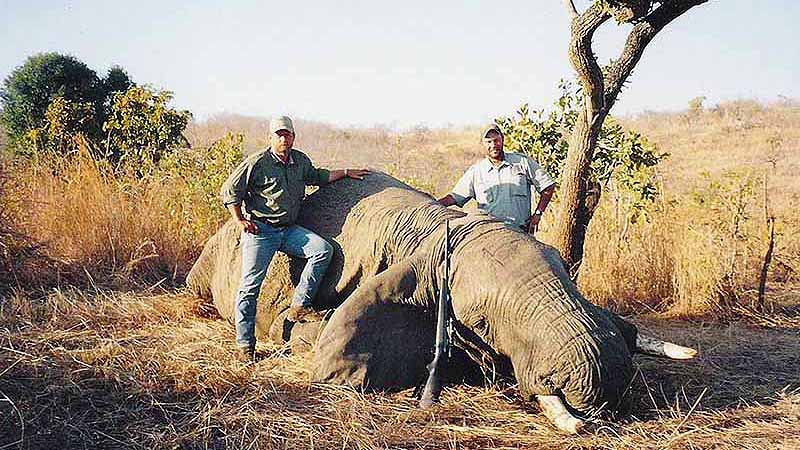 Matetsi Unit One is one of the six Matetsi Safari Area Hunting blocks in the North Western part of Zimbabwe.

It is without a doubt considered perhaps one of the premium free range Dangerous Game hunting concessions in Zimbabwe. There are fantastic populations of Lion, Leopard, Buffalo, Elephant, Sable and Plains game to be found.

In Matetsi you will find most, if not all, the trophy animals you are looking for all in one hunting area. This unspoiled wilderness offers an unforgettable experience.

The Matetsi Safari Area is the oldest hunting safari area in Zimbabwe. This area was named after the Matetsi River, which winds its way through the southern part of the safari area. The village also took its name from the nearby river and started life as a railway siding.

There are large numbers of various migrating herds crossing from Hwange National Park through the area year after year. These migrations ensure good populations of game, and as a result, predators are plentiful as they follow the herds through.

These predators include the two main predators – lion and leopard – as well as the scavenging hyena and smaller species such as the wily jackal. Wherever you find large numbers of browsers, the carnivores will follow.

Access to the area is from Victoria Falls which has an International Airport. It is only a 1 hour drive to your destination from the airport to Unit 1.

Hunts on Offer in the Matetsi Safari Area 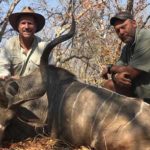 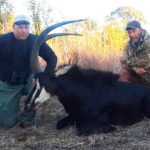 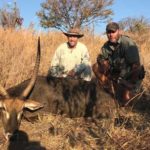 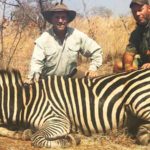 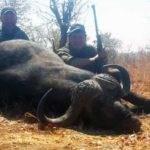 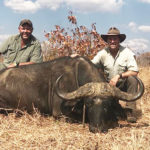 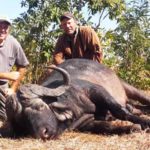 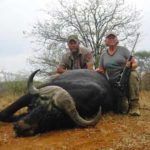 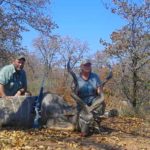 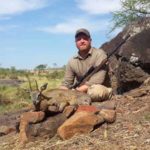 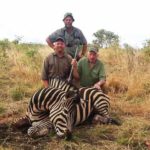 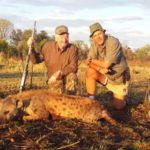 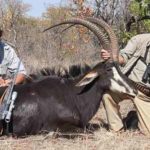 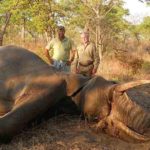 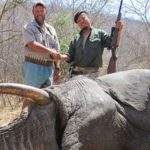 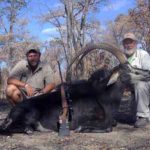 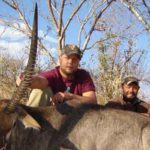 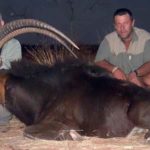 If you are looking specifically for a Buffalo hunt, then the Sondelani package may be your preference.

Sondelani is well-known for its buffalo population and challenging hunting of these beasts.

The lodging and accommodation provided have a 5-star rating offering comfort with excellent facilities and meals.

The lodge has well-maintained gardens making it an oasis after a day in the dry bush. There is a swimming pool with a gazebo and very comfortable thatched chalets to relax in after a long day out in the bush.

Come and experience wholesome hospitality with good food and a warm welcome. 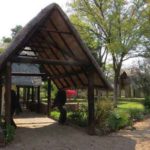 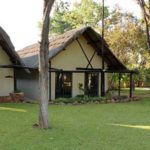 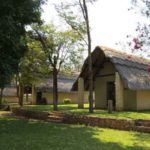 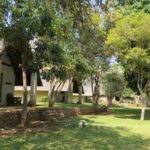 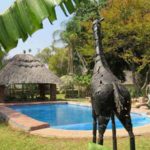 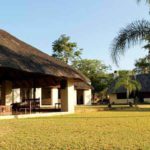 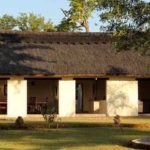 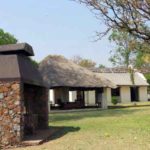 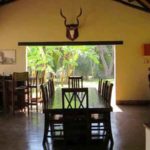 Specials offered on 2020 hunt bookings made prior to the Jan and Feb 2020 shows.

Zimbabwe Hunting Safaris would like to offer you a discounted rate on the following species for 2020:

We offer the serious buffalo hunter an affordable but challenging fair chase safari.

The Sikumi and Ngamo area have natural teak forests with plentiful game opportunities. 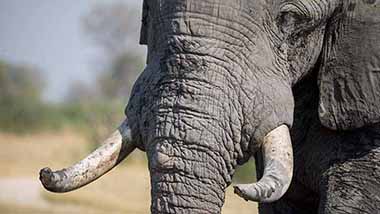